MEMisode 23, a mini-memisode with Michael Ferstenfeld and Amber Quick, catching you up with a quickness!

Announcing the launch of our Virtual Stage series, featuring “The Speaker Speaks” from Jarrott Productions: jarrottproductions.com

And also the release of Episode 2 of “Come and Take It” with Ken Webster from Hyde Park Theatre, written by Beth Webster (no relation): MakeEveryMedia – Mem022

And also THE INFINITE IDES OF MARCH, coming this March 15th to twitch.tv/MakeEveryMedia!

This memisode made possible in part by support from the Cultural Arts Division of the City of Austin Economic Development Department. 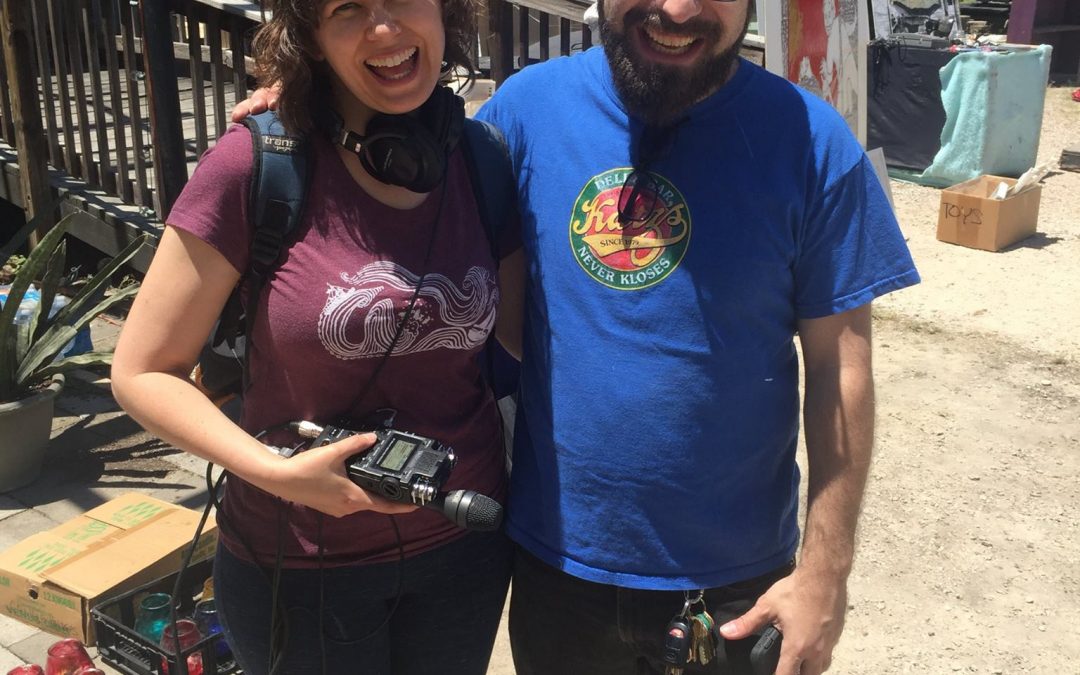 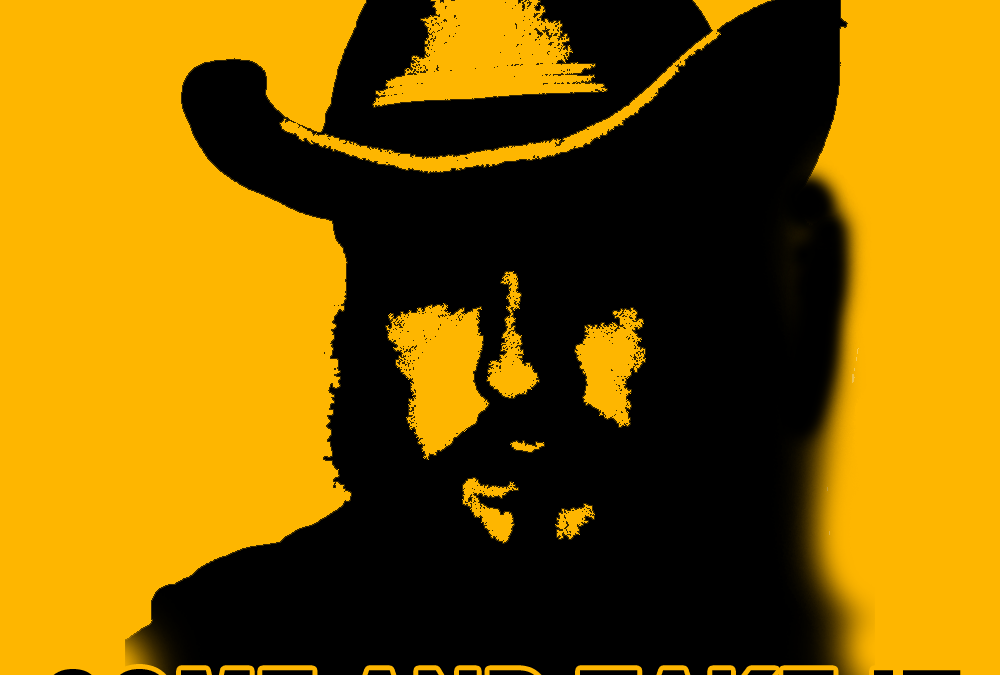 Chapter 2 of a narrative podcast with historical elements from the brain of Beth Webster, and featuring the voice of Ken Webster (no relation), the Artistic Director Hyde Park Theatre in Austin, TX. What begins as a mission to repatriate a Texas flag from Mexico sends one Texan on a journey across the globe. 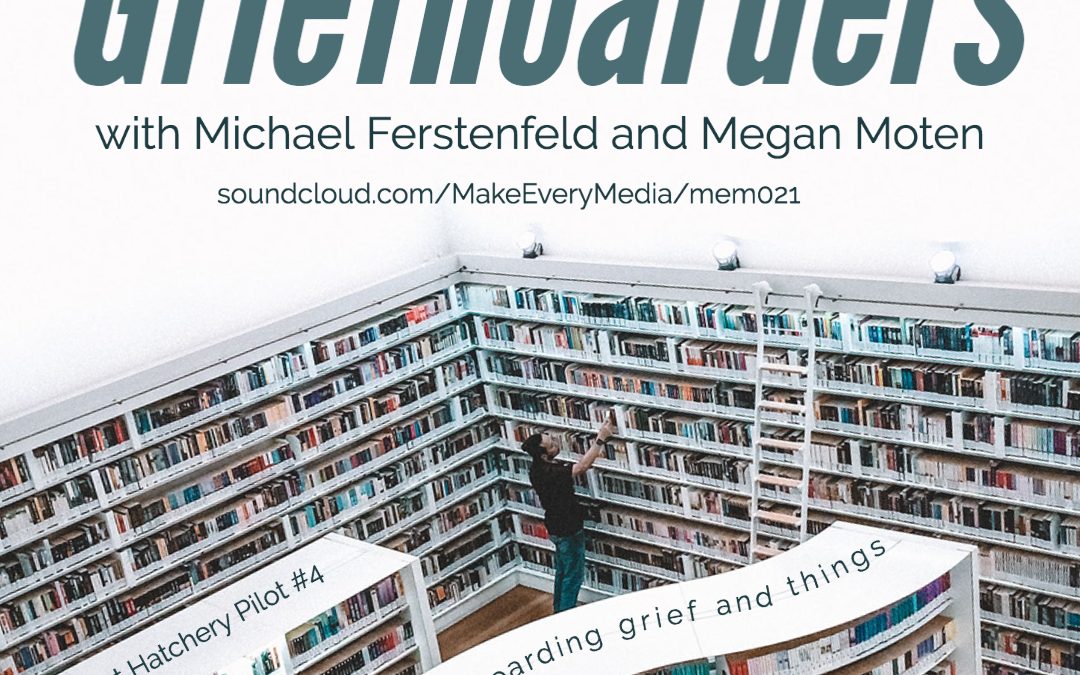 The pilot episode of “Griefhoarders” with Michael Ferstenfeld and Megan Moten. 9 years after the death of his sister, Michael finally starts picking up the pieces.

MAKE EVERY MEDIA: THE PODCAST